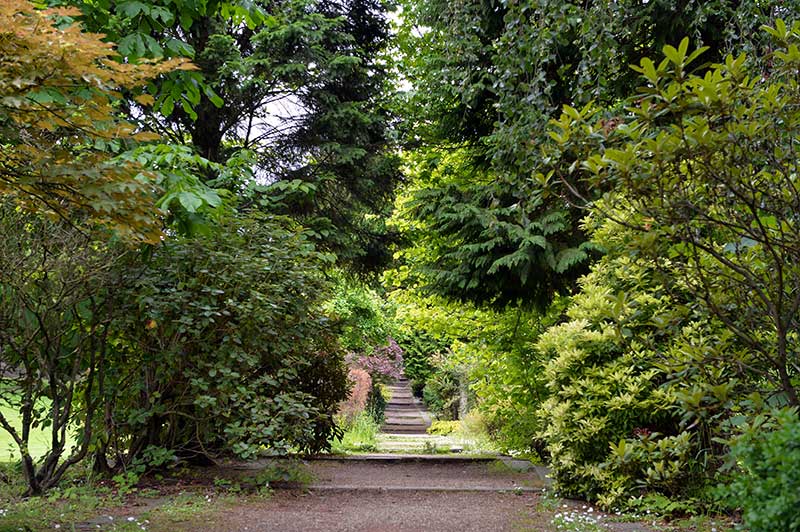 Colzium House was once the seat of the Edmonstone family but became the property of the Burgh of Kilsyth after the Second World War. Built in 1783, it was substantially enlarged in 1861. Much of the original building was pulled down in the late 1940s, due to dry rot, but the Victorian frontage and wings survive to form the house we see today.

The museum comprises a single room on the second floor of the house, converted out of the former chapel. Displays relate to the heritage of the surrounding area and include objects from the nearby castles of Colzium and Kilsyth as well as photographs and artefacts from the domestic and industrial settings of the locality.

Other local historic features include the site of Kilsyth Castle, to the west of Colzium House by Allanfauld Road. Another 15th Century tower house, it survived until 1650 when it was attacked and burnt by Cromwell’s troops as they advanced north. The remains provided the district with a free quarry for many years. Some carved stonework is now in Colzium House museum.

To the east of the estate are Banton Loch and the village of Banton, with its historic Swan Inn. The area formed the site of the 17th Century Battle of Kilsyth and was latterly known for its Victorian brickworks, samples of which are in the museum.

The Colzium Lennox Estate is rich in history and is open throughout the year. Features of the estate include the excavated remains of a 15th Century L-plan tower house, once the seat of the Livingstons of Linlithgow but demolished in 1703. Nearby is a traditional Scottish ice-house c.1680 which has been restored and is open for public inspection. Also on the estate is a fine walled garden with numerous interesting shrubs and trees.

Categories
Country parks and gardens
Thank you for your feedback