A handy new smartphone app has been launched with the help of Motherwell FC to provide practical support for people who are having suicidal thoughts or who may know someone who is.

The Suicide Prevention in Lanarkshire app is packed with useful information to help keep people safe and provide guidance on how to look out for others you may be concerned about. Details about training and awareness sessions, facts and myths around suicide, how to start the conversation about suicide, and how to access crucial support helplines and much more.

The app has been created in partnership with both North and South Lanarkshire Council’s suicide prevention initiatives.

“People can use it if they are having thoughts of suicide, or if they are concerned about someone else who may be considering suicide. It offers a number of features providing practical information and support which could prove vital. ‘Let’s Talk’ is the message we want to get across as we try to encourage people to talk more openly about suicide so we can all work together to help prevent it.”

Paul Kelly, Depute Leader of North Lanarkshire Council said: “It is so important that we keep raising awareness about suicide prevention in our communities. The emotional impact on families, friends and communities bereaved by suicide is devastating and can have awful long-lasting effect on those left behind.

“This newly developed app will help with our efforts here in Lanarkshire to raise public awareness about suicide prevention.”

Motherwell FC are long-standing partners of Suicide Prevention NL and their players have been downloading the app.

“It is important we continue to talk about suicide and do everything we can to help people who are considering suicide,” Alan Burrows, chief executive of Motherwell FC, said:

“Suicide affects so many families in this area and has had a direct impact on our supporters’ families over recent years.

“We want everyone to know that support is out there, and to encourage people to talk openly.” 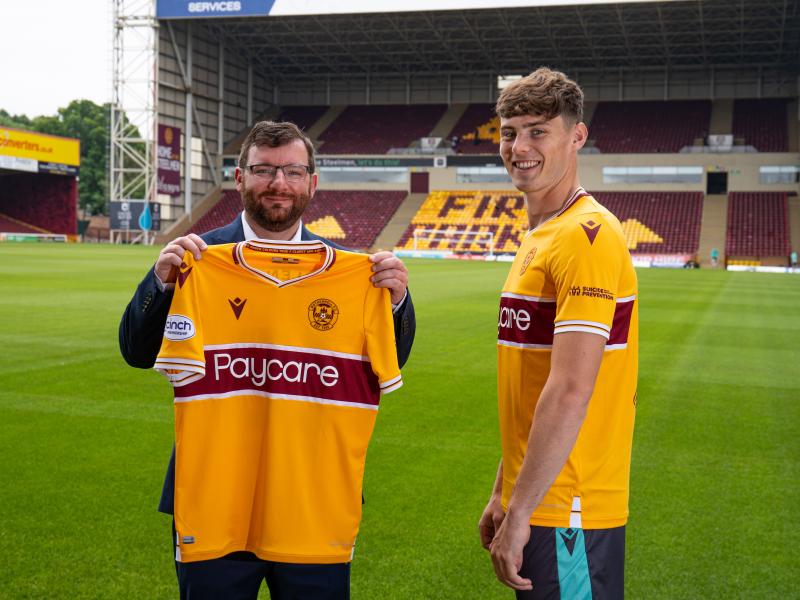