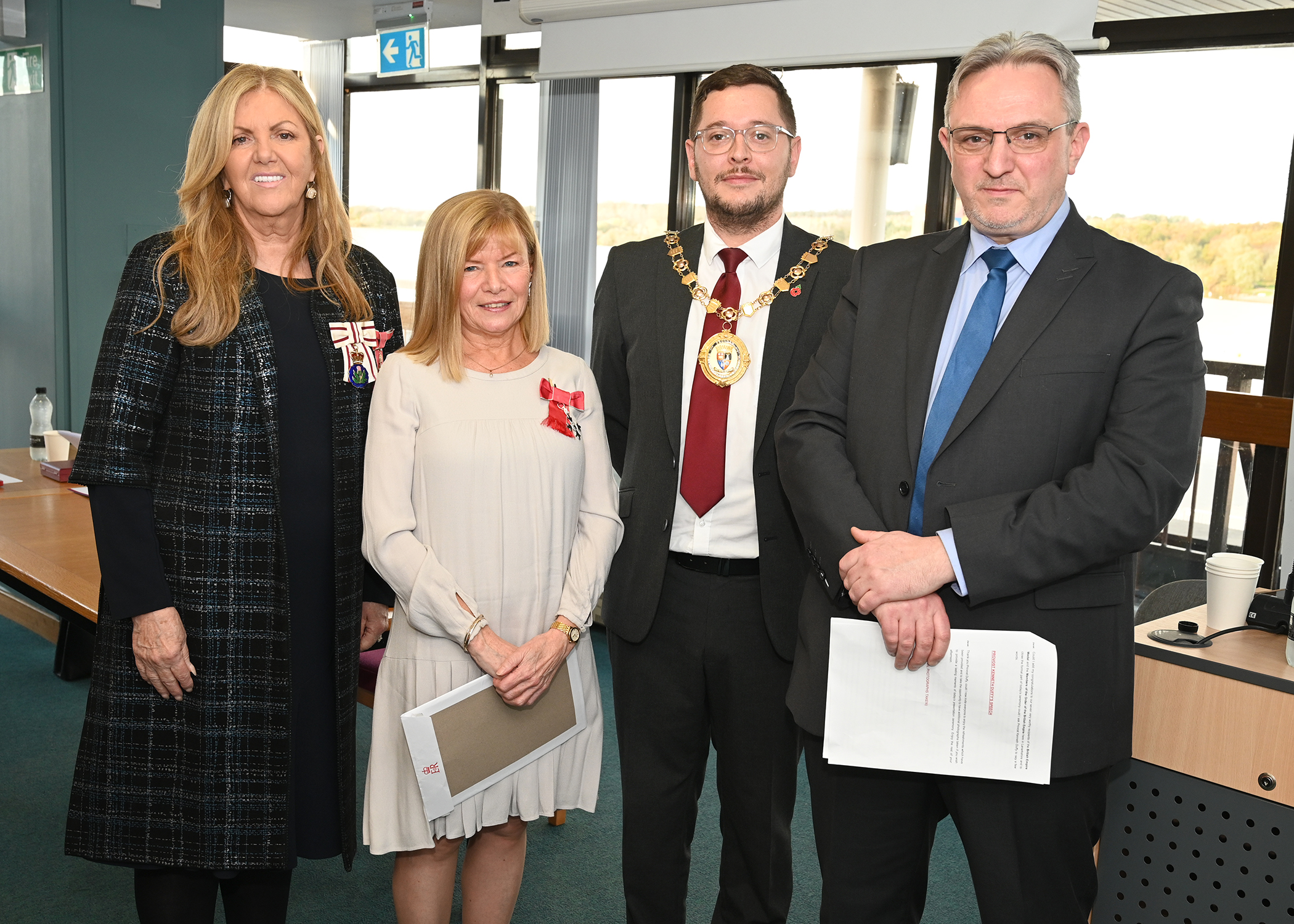 Seven Lanarkshire residents have been presented with prestigious British Empire Medals for their outstanding contributions within their communities.

The British Empire Medal recognises those who have provided a service to the community without seeking any reward or recognition, but rather have provided these services voluntarily and for the benefit of others.

The Lord Lieutenant was joined by Provost Kenneth Duffy and Derek Brown, Depute Chief Executive of North Lanarkshire Council in making the presentations.

Provost Duffy said: “It was an honour to be able to be part of the ceremony to present these well-deserved medals to all these outstanding individuals. Their contribution to helping other in Lanarkshire has been invaluable and they are an inspiration to others, and I congratulate them all on this recognition.” 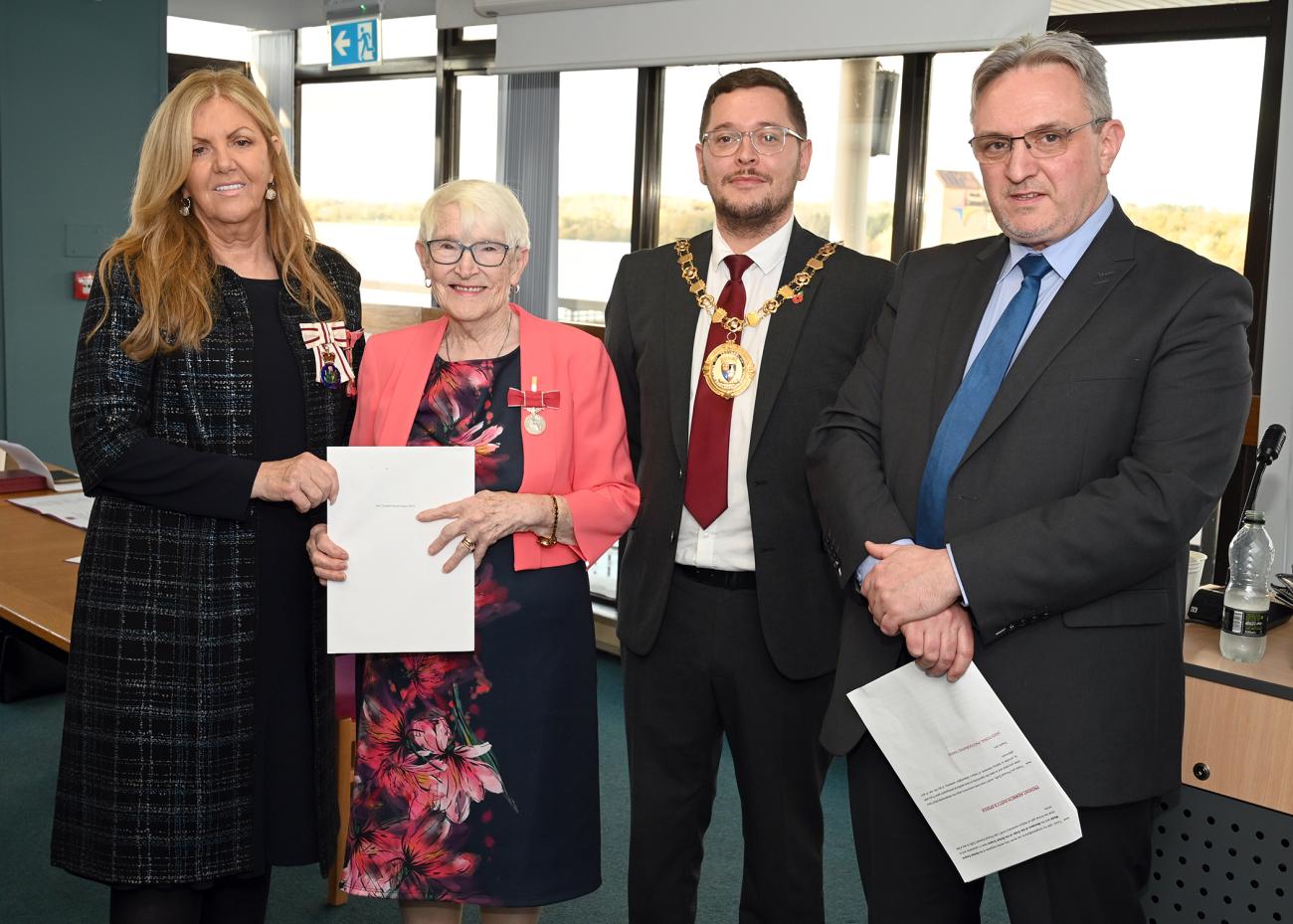 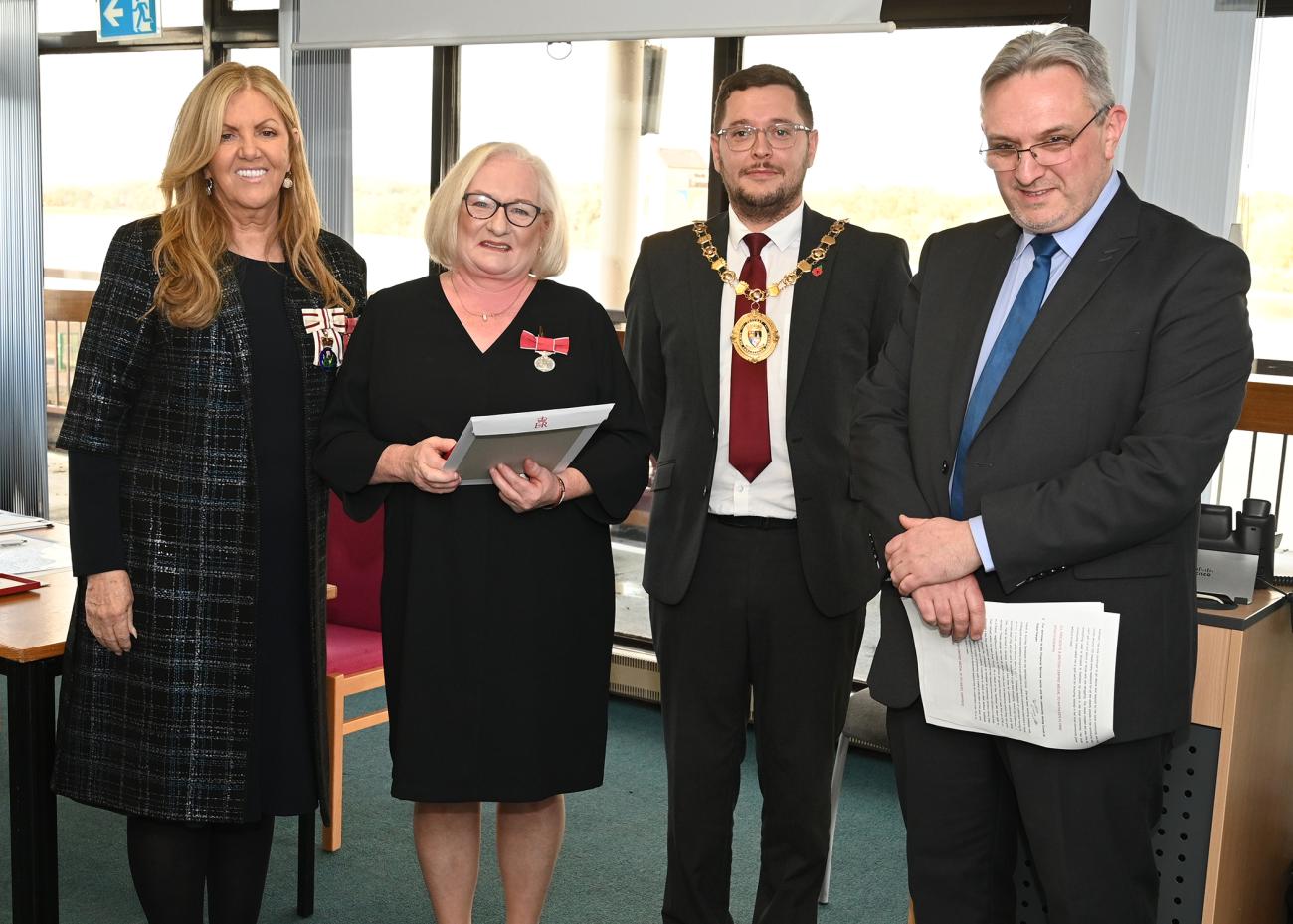 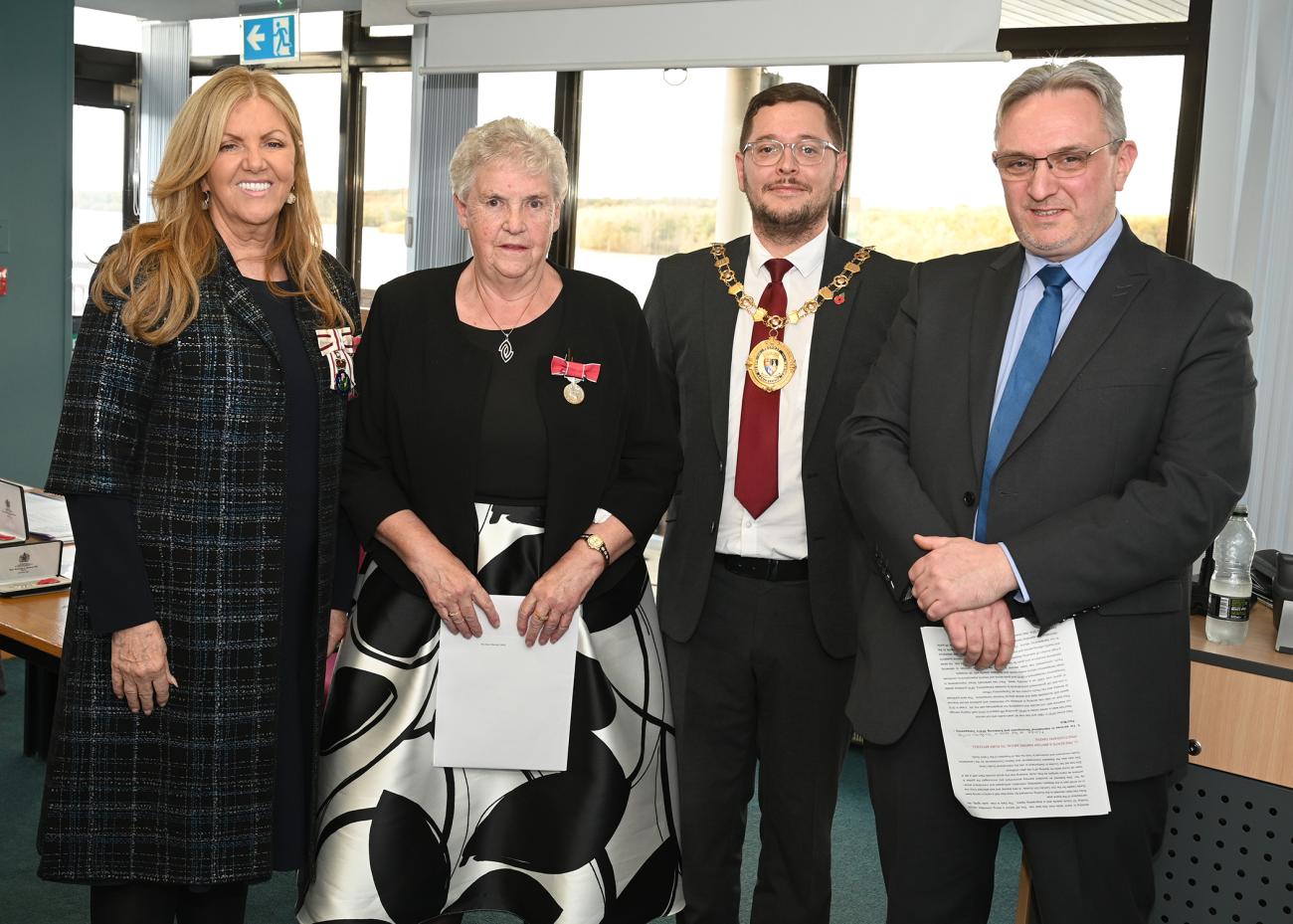 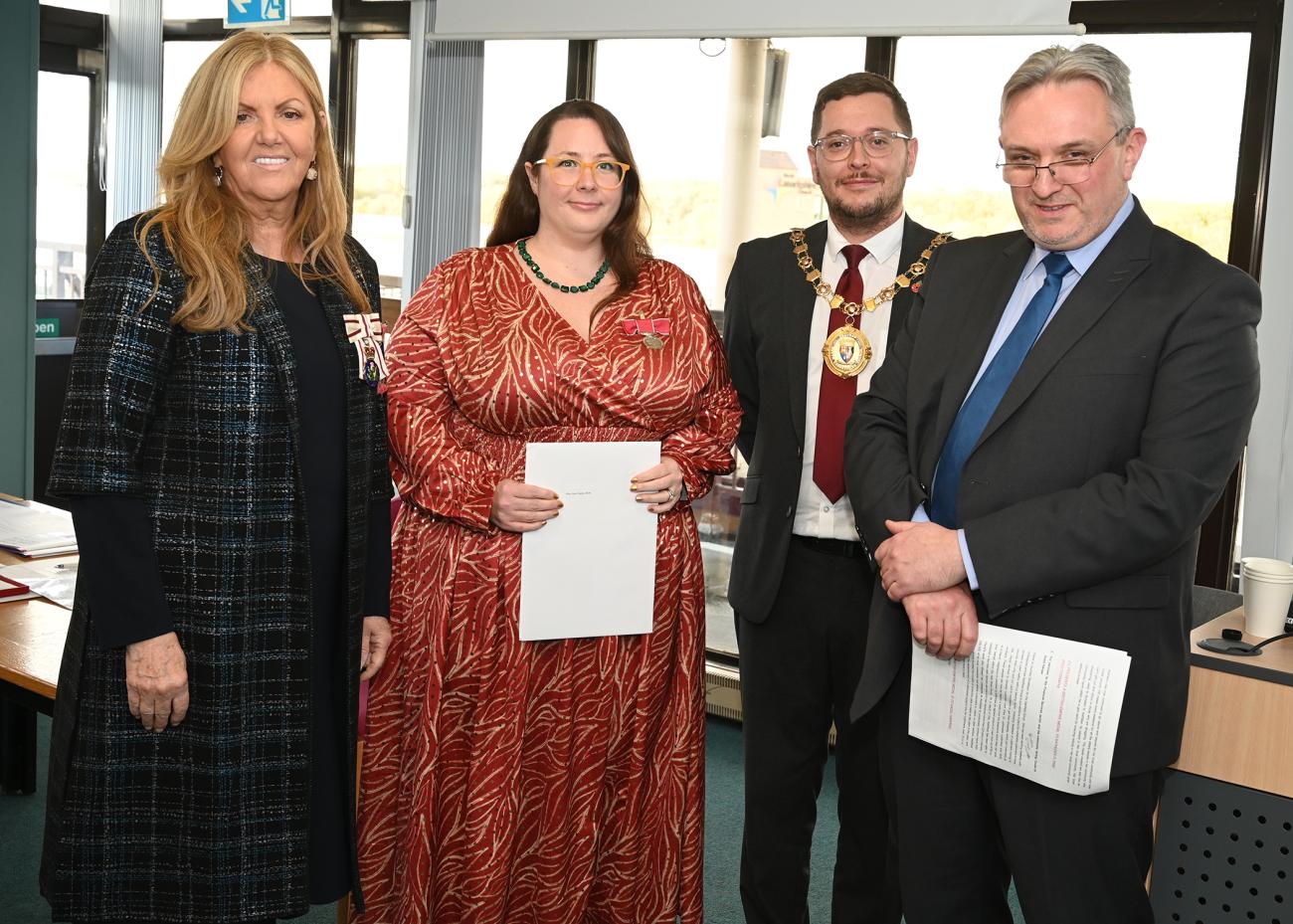 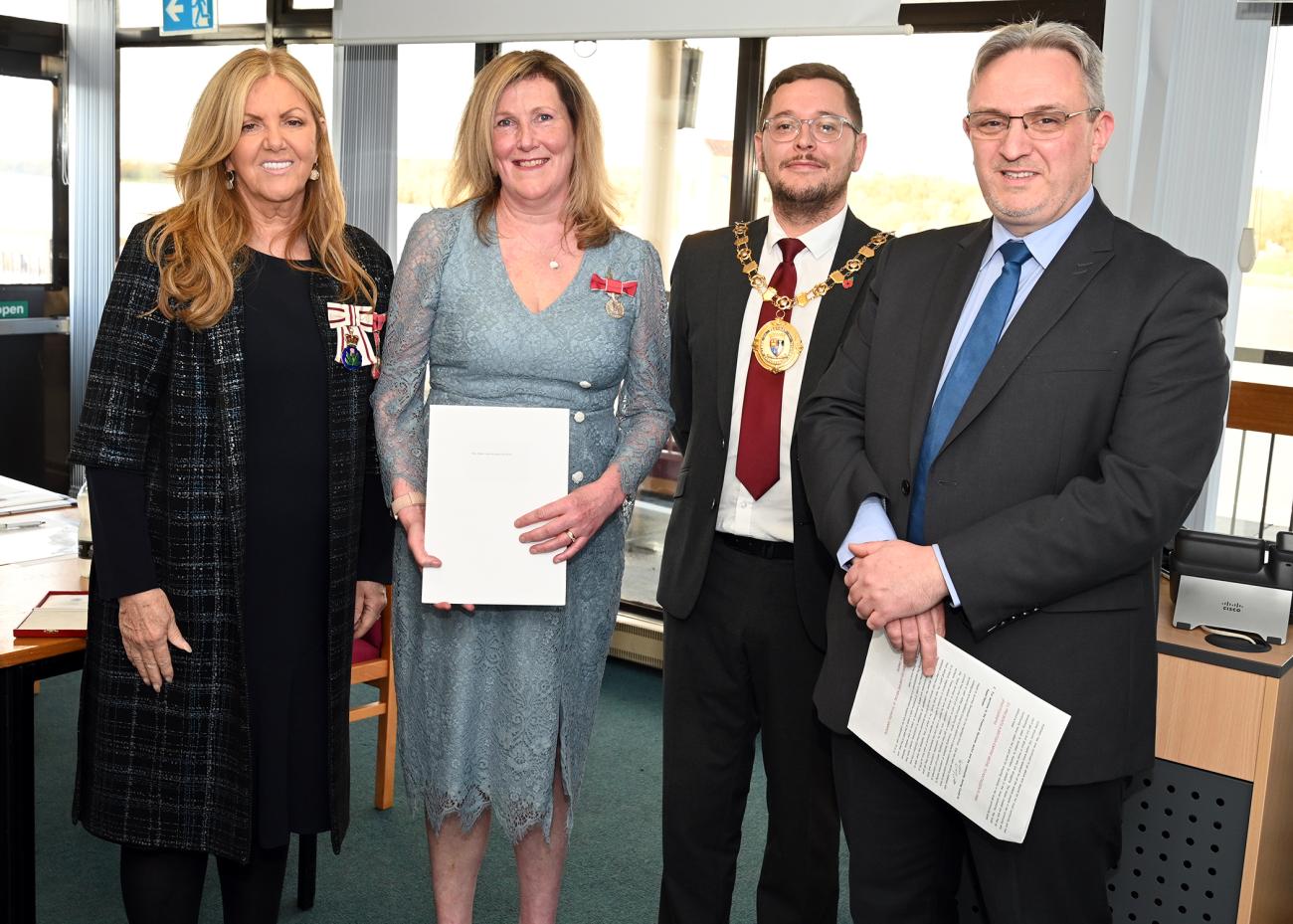 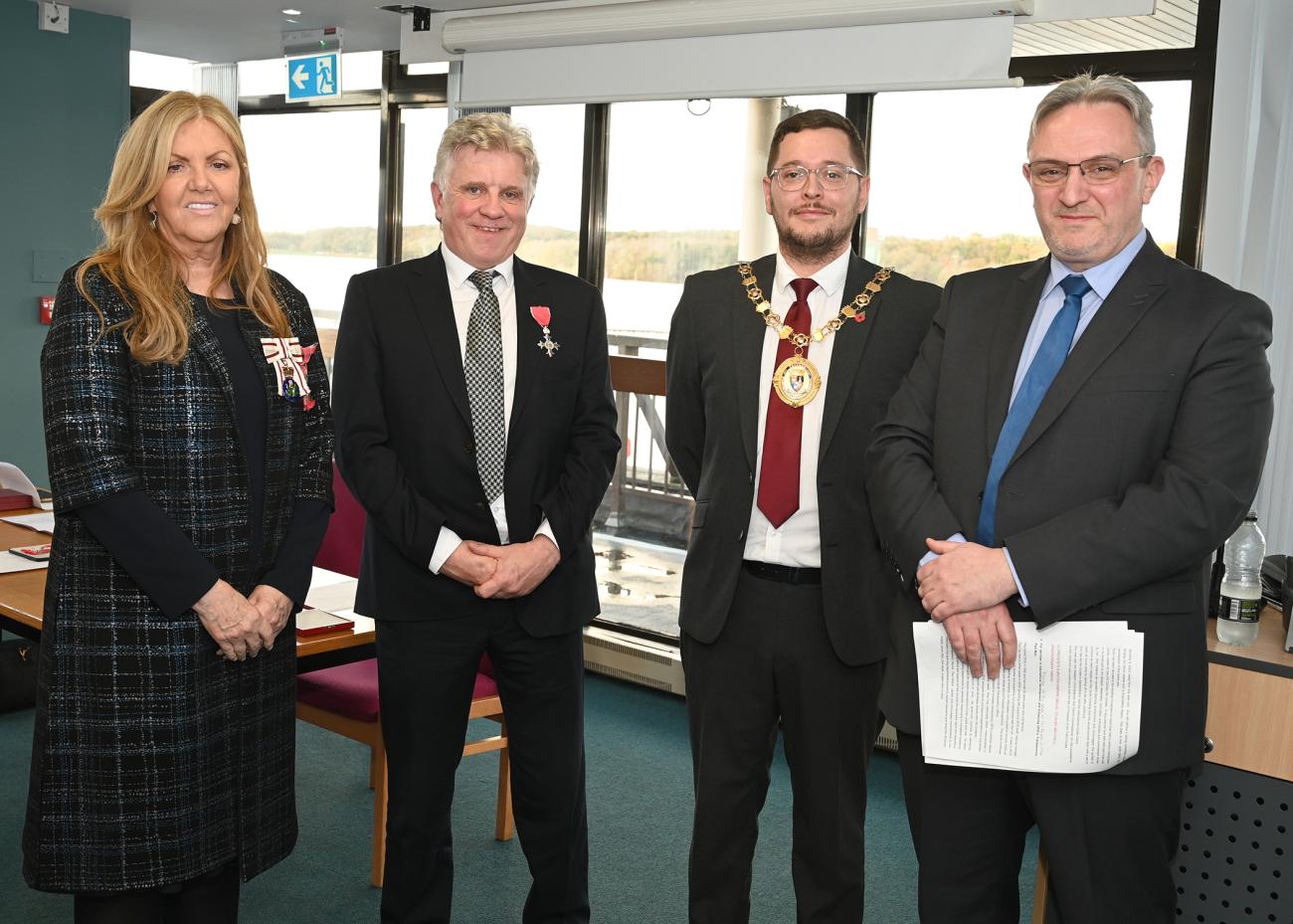