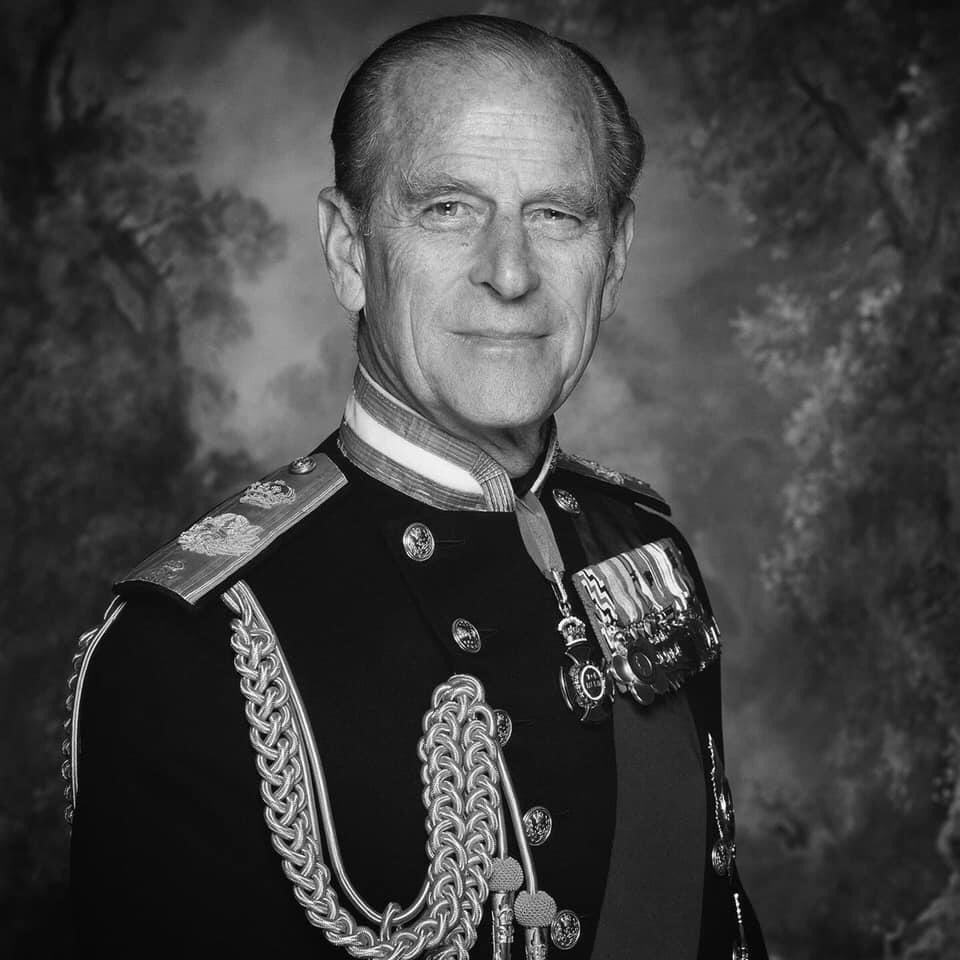 His Royal Highness The Prince Philip, Duke of Edinburgh

“On behalf of the residents of North Lanarkshire, I send my deepest condolences to Her Majesty the Queen and her family following the death of His Royal Highness The Prince Philip, Duke of Edinburgh. Prince Philip bore his recent illness with courage and determination and his passing marks a sad day for people across the country."

"I was deeply saddened to learn of the death of His Royal Highness The Prince Philip, Duke of Edinburgh and on behalf of the Lanarkshire Lieutenancy I offer my sincere condolences to Her Majesty The Queen and all her family at this difficult time.

"Prince Philip's commitment to public service throughout his life has been exceptional. The Duke of Edinburgh Award Scheme he established in 1956 has over the ensuing years given millions of young people worldwide the best possible start in life , building confidence, resilience and embracing the importance of team working, essential skills significantly improving their chances of moving forward in education and getting a job. Outcomes from the scheme have been inspirational reflecting the Duke's drive and determination to make a positive difference to the lives of so many people in this project and in the many others he has lead and supported with such distinction.

"As we mourn his loss we also celebrate the life of the longest serving royal consort in British history, having only retired from official engagements just over three years ago at the age of 96."

A virtual North Lanarkshire Book of Condolence has been opened for His Royal Highness Prince Philip, The Duke of Edinburgh.

Please pay your respects by submitting a message by pressing the button below.