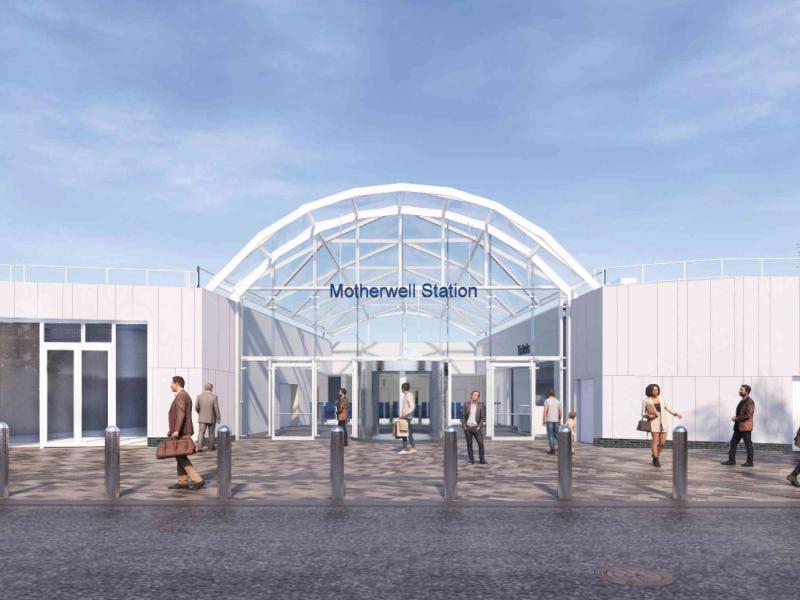 This work is being carried out by ScotRail with help from SPT and Transport Scotland and started on 29 June 2020.

We are working with these organisations on the proposals for Motherwell Rail Station.

The work will create:

What's happening now at the station?

ScotRail have appointed Balfour Beatty to carry out the work at Motherwell Rail Station.

The third phase of the work started in August, this involves:

How will this effect users of the station?

You will still be able to use the station when the work is being done, but now:

Work on platforms 2 and 3 is nearly completed. New staff and passenger waiting facilities are being built and the existing stairwell improved. This provides access to the platforms during Phase 3 of the work.

The first phase of the work, which involved demolishing an old building at the bottom of Platform 1 and building a new staff car park, is finished. Work on the main station building and platforms started in August 2020. 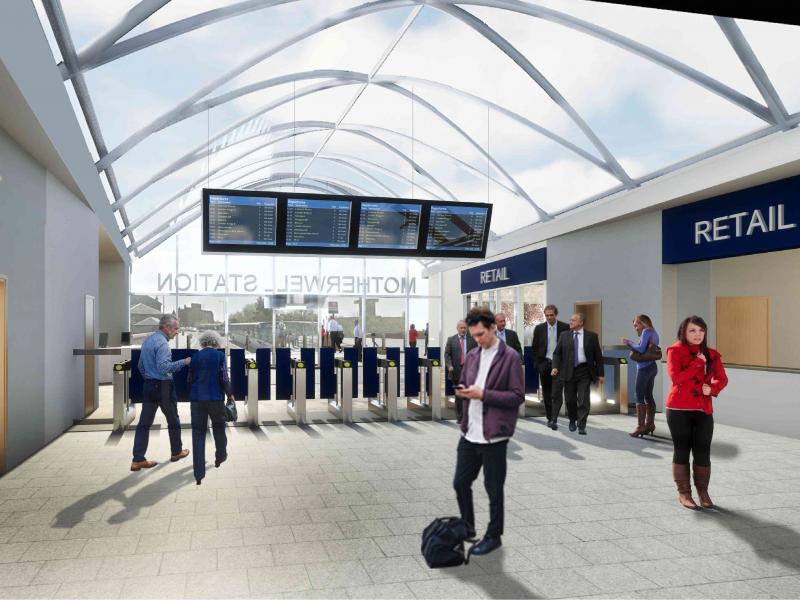